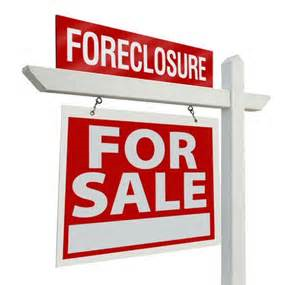 This might have seemed obvious, but the Appellate Division nonetheless recently confirmed that a borrower's claim that it "read something wrong" could not establish "excusable neglect" sufficient to vacate a final judgment of foreclosure.

Borrowers never answered the complaint and the lender filed a request to enter default, and then obtained final judgment by default. The lender scheduled a sheriff's sale but the borrowers filed for bankruptcy protection. The lender moved to lift the bankruptcy stay. After this motion was granted, the borrowers moved to vacate final judgment. They argued: (1) that they misread the dismissal of the second foreclosure complaint to be, like the dismissal of the first one, a dismissal of all defendants, not just the fictitious ones; and (2) that the trial court abused its discretion when it allegedly miscalculated the amount due in the final judgment. The Appellate Division rejected both of these arguments.

Under New Jersey law, motions to vacate default judgment are left to the sound discretion of the trial court. To prevail, a party must demonstrate that its failure to defend against the complaint was the product of excusable neglect — i.e., an "honest mistake that [was] compatible with due diligence or reasonable prudence" — and that it has a meritorious defense to liability.

In Wolinski, the Appellate Division held that borrowers could not satisfy either of these requirements. Notably, it held that they could not "establish excusable neglect merely because they 'read something wrong.'" While the Appellate Division did note that the dismissals were "awkwardly phrased," the meaning was nonetheless clear. Accordingly, borrowers "mere carelessness in misreading" them, and their "lack of due diligence and reasonable prudence" in not following up to confirm their understanding, did not establish excusable neglect.